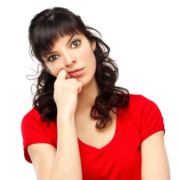 He has broken my trust in him – how can I ever trust him again?”

Parties in a conflict regularly make statements to this effect often in a tone of pessimistic finality, which for someone trying to manage or resolve the situation can be quite a challenge. That’s because firstly, the word ‘trust’ itself is an abstract concept and not as tangible to negotiate as e.g. ‘roles and responsibilities’. Secondly, people often use the term ‘trust’ to encompass a wide range of aspects of the interdependent working relationship and end up feeling that they can no longer work with this other person.

So how might you coach or mediate in a situation where people are feeling that that ‘lack of trust’ is one of the key issues to be sorted out?

It can be helpful to get clear first of all what we mean by ‘trust’. In terms of formal definitions, one could say that trust is the “extent to which someone a person is confident in, and willing to act on the basis of, the words, actions, and decisions of another”

Defining it in behavioural terms, trust can be broadly classified as :

Cognitive-based trust in another person develops first and should be a feature of most functioning workplace relationships. However, many people working well together also develop levels of affective-trust, where they come to have genuine concern for one another’s welfare.

A further handy categorisation drawn from Ken Blanchard is the ABCD acronym:

So how might you support someone or two parties who are framing their difficulties in terms of broken trust?

The ‘Snakes and Ladders’ board game is a helpful analogy for interpersonal trust in working relationships. It’s a gradual square by square process, with the odd ladder to help along the way. One might be way up in the nineties and one fatal slip, (landing on a snake) can take you right back down to the bottom again.

In supporting people to manage and resolve trust issues in a conflict, it’s essential to remain optimistic and remind people that while the working relationship might have ‘slithered down the snake’, they can always throw the dice and start again. 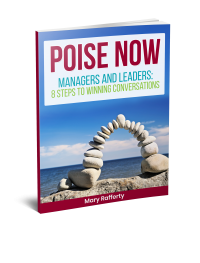 Download Now
Lessons From Mandela How Conflict Competent Are Staff In Your Organisation?
Scroll to top